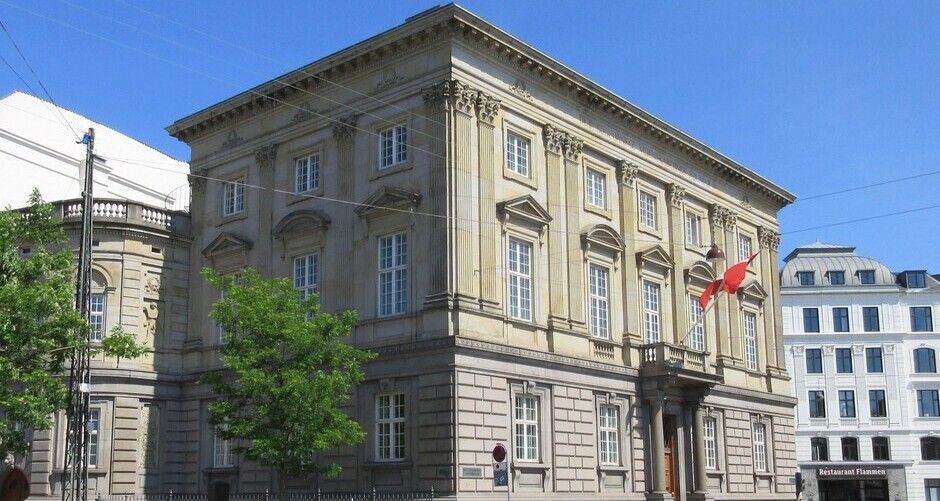 PLEASE NOTE THAT THE CONFERENCE IS POSTPONED UNTIL 23-24 AUGUST 2021 DUE TO THE CURRENT COVID-19 SITUATION. MORE INFORMATION WILL FOLLOW ON THIS WEBSITE.

For many years, quantitative measurements, scientific theories, mathematical models and numerical simulations of complex systems have inspired decision making in the real world. They have illustrated supposed consequences, confirmed or contradicted prejudices and occasionally enlarged the views of decision makers by devising new approaches and alternative means, procedures and design. Their heuristic value was undisputed. Only in recent times, however, we witness a scientification (“Verwissenschaftlichung”) of decisions regarding complex systems, where an extensive collection of data, asserted theories, intricate mathematical models and numerical simulations provide the basis of often far reaching decisions when confronted with urgent needs and/or public pressure.  Scientific arguments lead to so-called imperative necessities.

This trend has become manifest in many different fields: in macroeconomic decisions (taxes and social security regulations etc.), in public health (vaccination programs and early diagnosis and prevention programs), in environmental administration (e.g., fishing quota and eutrophication restoration), and, perhaps most outspoken, in climate change mitigation and adaptation (e.g., Paris Accord).

Understandably and to deplore as misleading, merchants of death, vested interest of population groups and common prejudices have raised doubts about the objectivity and credibility of the underlying models, simulations, predictions and prescriptions: “You have your models for your goals. I have my models, I believe in”.

Equally understandably and to deplore as misleading and hardly sustainable for a campaign over years, proponents of science based provisions act on the authority of science, most outspoken in the well-intended appeal of protest movements of children and young people like Fridays For the Future (FFF) and Extinction Rebellion (XR) to some phrases of IPCC reports exaggerating single scenarios.

The scientification of politics has led to a politicisation of sciences, where scientists are called to counter naive beliefs in selected quantitative data, complex mathematical models and non-transparent numerical simulations, but also to counter poorly informed doubts that deny basic theory and well-established evidence.